Listed homes that have sold over the last 6 months

This is a new age restricted community in Summerlin and is being built by Shea Homes. It comprises 53.5 acres and will be guard gated.  354 homes are projected that will range in size from 1,550 to 2,800 sq. ft. All will be attached homes that are represented as “paired courtyard living single-story homes, condominiums with single level living and patio homes”. There are 12 floor plans available, each with its own garage.

Search floor plans and current pricing for Trilogy at Summerlin.

The great majority of homes will be in the 2,000 plus sq. ft. range. I looked over the floor plans in some depth. Very interesting. They range from single story to three story. Some have the main living areas on the second floor and some on the third. Some of the multiple story units look to have elevators as standard and some offer elevators as options. There are, at the time of this writing, 33 homes under contract, per the builder.

If you are considering units with a potential view, and this is just my guess, perimeter properties with living areas on the second or third floor may the the best bet. Those on the eastern perimeter could have some substantial strip views.

This site was originally built on by Westmark homes and was to be mid-rise senior condos. Westmark went bankrupt around 10 years ago before any of their product was finished. For years the unfinished condo project sat there, unfinished, until another developer came in with was to be a similar concept to Trilogy, duplex style homes. It was to be called “Latitude”.  I have had information regarding Latitude on my web site for a couple of years, anticipating that development. Latitude is no more with Shea Homes now taking over.

The original Westmark construction is now torn down and the models are up. There is presently considerable construction, particularly on the eastern perimeter. Shea Homes Trilogy builds in several states.  They took over construction on Ardiente, another age restricted community on the north side, a few years ago. That community is sold out. I have looked at their product at Ardiente as well as what they have to offer in Arizona and am impressed.

At this time there are now two options in new age restricted communities in this area. The others being  Regency at Summerlin. (425 homes).

Trilogy’s location is on the west side of Town Center Dr., just across the street from another local  age restricted community, Siena. There is tremendous infrastructure in the area now with close commutes to shopping, including Summerlin Centre and big box stores such as Costco. All are within 10 minutes drive time. The commute time to the strip/airport area would average around 25 minutes. 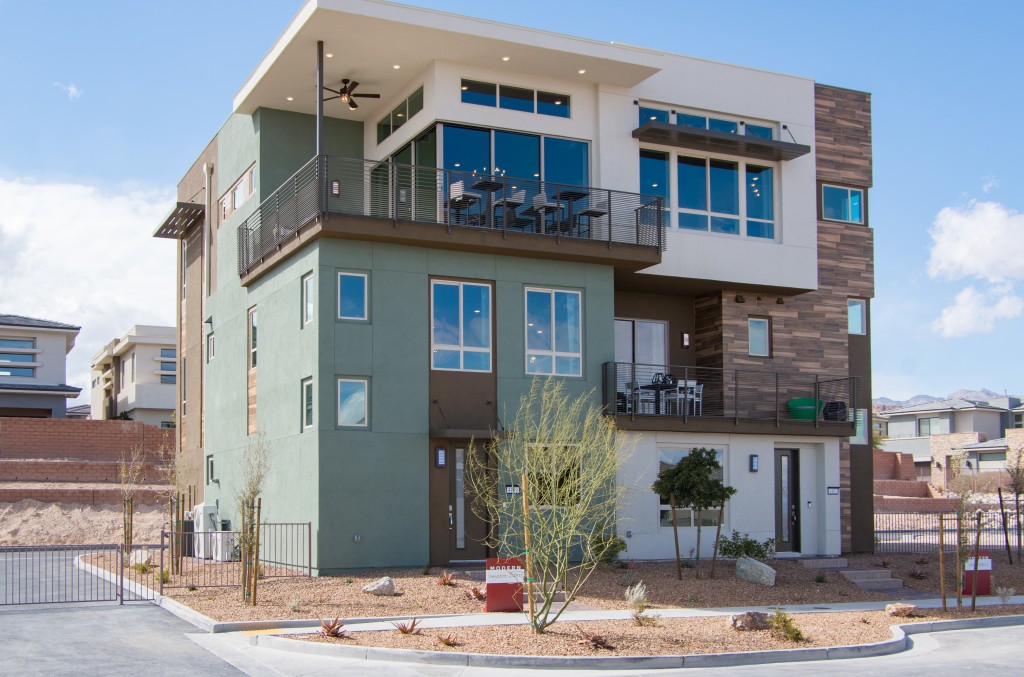 Please feel free to contact me if you need more information. I will try of give you as unbiased opinion as I can, particularly with respect to the other age restricted options in the area. 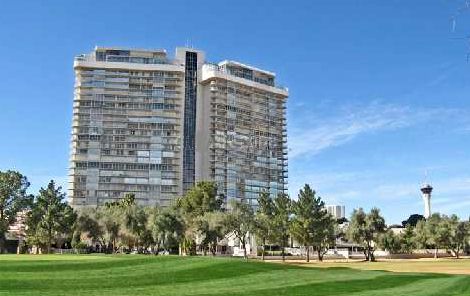 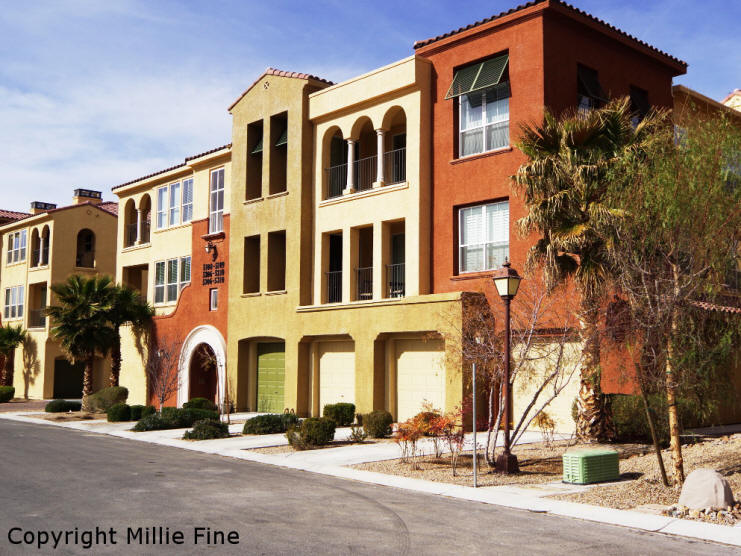 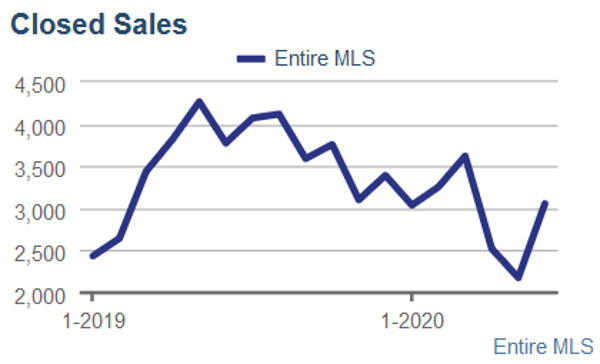