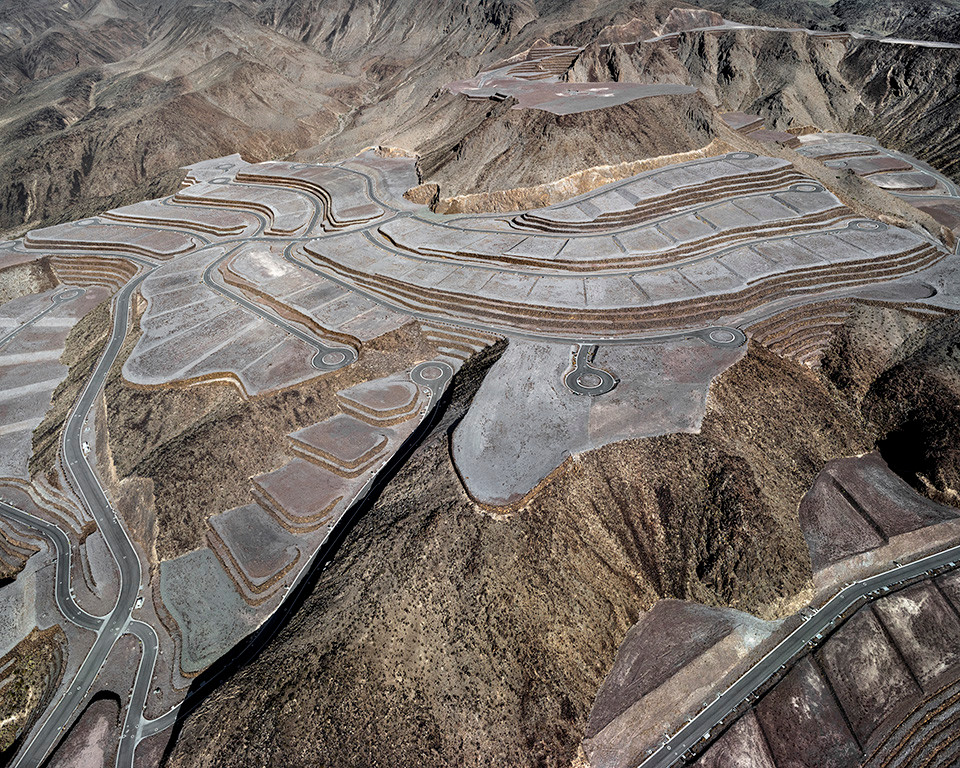 This Henderson luxury community has been long in the works. The land was purchased by the family of Dr. Henry Chen in the 1990’s. It has 313 lots in all, on an area that is one by one and a half miles in dimension. It was delayed substantially by the downturn of the early 2000’s. Many in Henderson were well aware of this project as it moved, blasted, over 15 million cubic feet of dirt and rock.

The project is now open for sale with a few lots already sold. The lots range from 1/2 acre to 1+ acres and are priced from $600,000, with most over 1 million. The finished homes will likely be 3 million and over. As you can see from the photo and tremendous amount of terracing has been done. From the front, the northern border of the development to the top, southern border, it is over a 800 ft. climb. I have seen this project represented as over 1,000 ft. from the valley floor. Most lots will be well above that, in my opinion.

A 25 million dollar, 20,000 sq. ft. clubhouse has broken ground. It has an excellent pedigree with the developer’s other developments, The Carlyle in New York, Rosewood Mansion at Turtle Creek in Dallas and the Beverly Wilshire in Beverly Hills as other examples of their work.

PulteGroup will be developing a new age restricted community in Lake Las Vegas. 400 home will be built on 120 acres. It should have typical Del Webb a... Read More 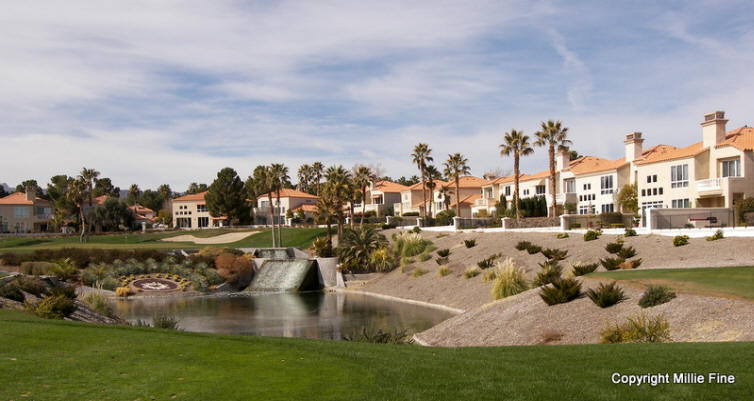 The Las Vegas real estate market continued to accelerate through April, 2018 with price increases that exceeded any other metropolitan area nat... Read More

Monthly, I review the sales and inventory situation for most all of the many age restricted communities in the Las Vegas area. I have been somewhat su... Read More